Copied by the Chinese government

Apparently, my company website has been copied by an official branch of the Chinese government. Although, Ghandi has said that Imitation was the sincerest form of flattery, I am not sure how I should handle such a blatant ripoff of Lokad’s copyrights.

The Business of Software folks have already quite few ideas on the subject. I will probably ponder the case a few days to decided what to do next.

Co-worker suggestion: Rinat Abdullin is suggesting me to recontact them saying that since they appear to like our website that much, they might want to try our forecasting technology too.

A few screenshots in case the Chinese website gets updated: 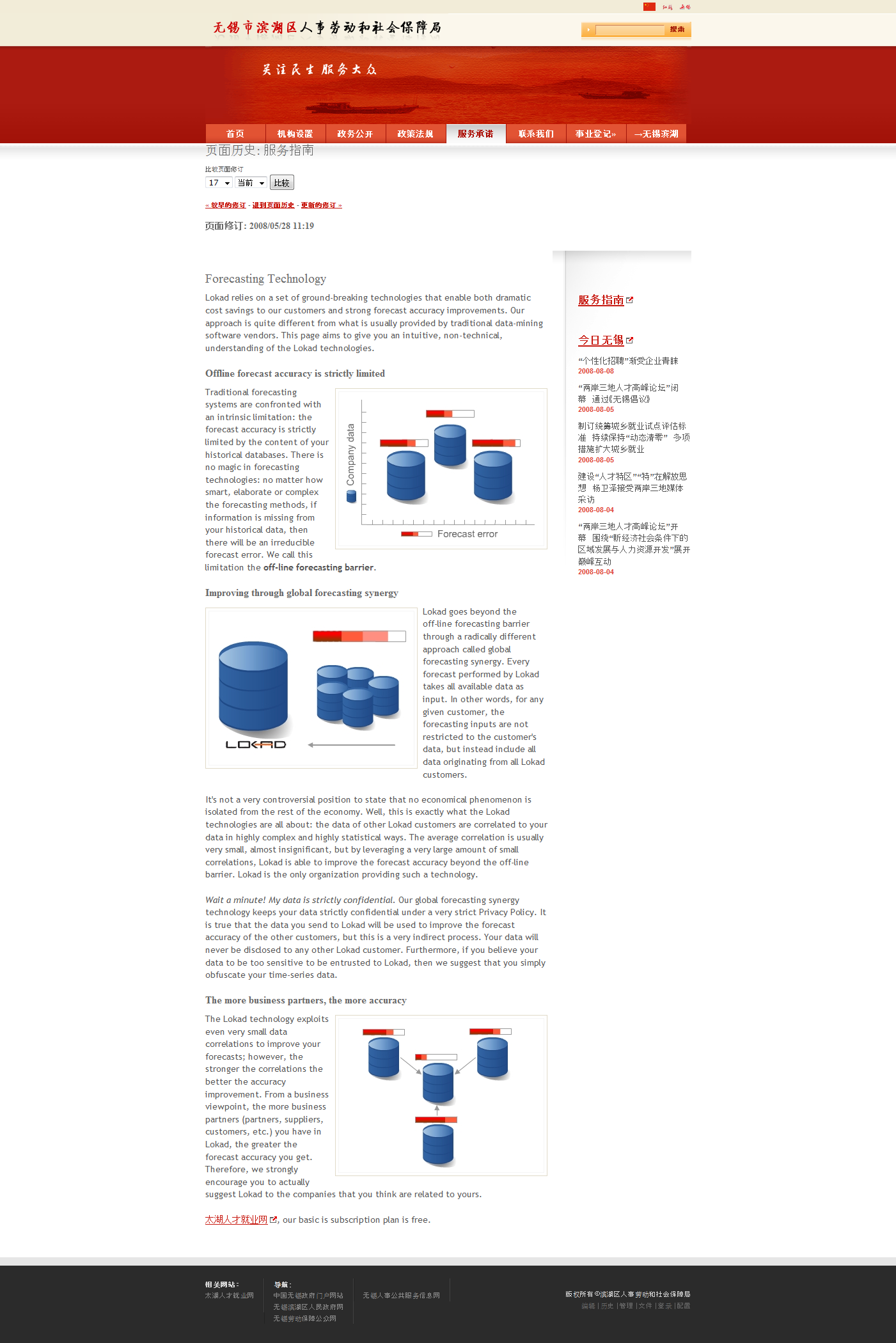 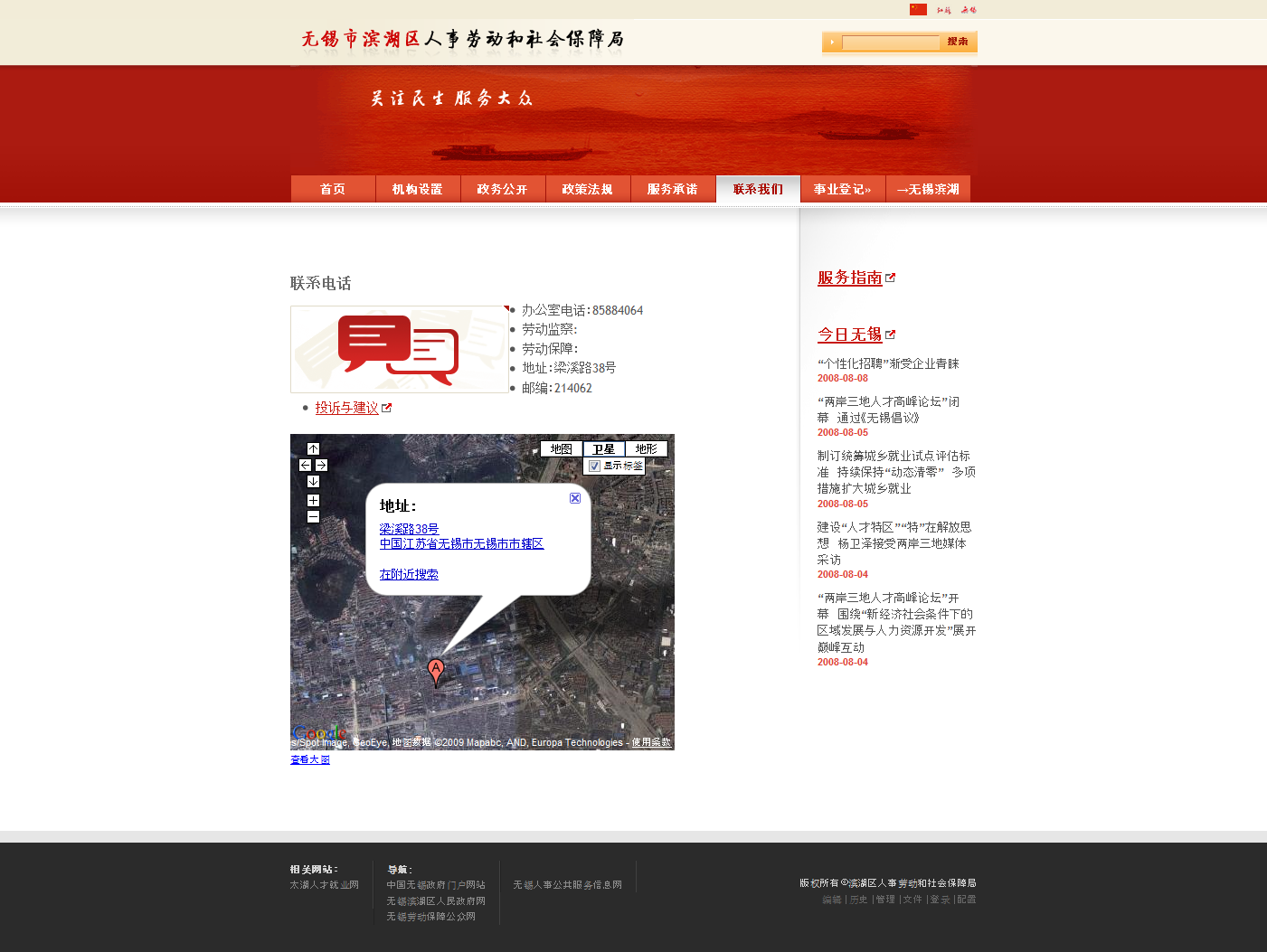 Just search for “Lokad” on Google actually. Later on, I also noticed a few incoming links in the Google Webmaster Tools console. May 5, 2009| joannes

[…] small company is getting visibility momentum. After managing to get copied by the Chinese Government itself, Lokad is now listed on the blog of S. Somagar, senior vice president of the Developer Division at […] June 20, 2009 | Joannes Vermorel’s blog

Why don’t you use the chinese translation to add another language to YOUR website. After all, they hopefully have done at least a decent job at translating it! July 18, 2009 | Matthias